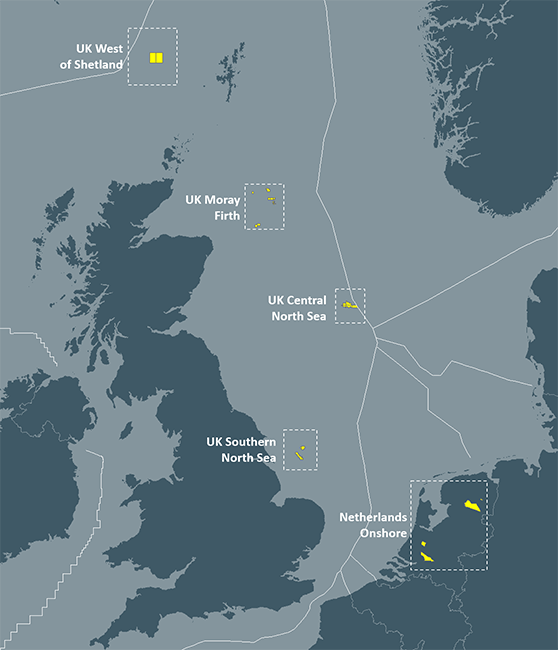 Parkmead holds a selection of assets in the development stage of the asset life cycle. The company operates the Greater Perth Area ("GPA") oil hub project in the UK Moray Firth, and holds stakes in a number of nearby oil fields which could potentially form part of a large joint development, such as Lowlander and Dolphin. In addition, Parkmead has a stake in the Platypus gas development in the Southern North Sea and a number of oil and gas developments in the Netherlands.